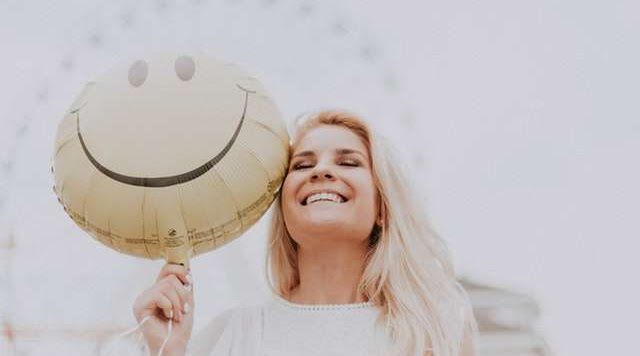 Demonstrating the Power of the Mind

She constantly felt uptight and felt as if a weight was being pushed down on her chest and she couldn’t breathe. She was also starting to experience frequent panic attacks at work, something she had suffered from for years but was getting progressively worse. She recalled always being nervous and anxious as a child and was now uncomfortable in social situations, avoiding them where possible and limiting her contact with people.

This is where the Havening Technique came in.

Jenna found Andi online and after reading reviews for Aurora Hypnotherapy thought that this new technique was worth a try to get her life back on track. After the first two sessions of working on life events Jenna noticed that the flashbacks had stopped completely. She also managed to make it into work and remain calm (instead of in survival, fight or flight mode) – a definite SHIFT had begun in her thoughts and feelings and her ability to cope with day to day life.

Following on from Jenna’s third session she noticed an even BIGGER difference. She was interacting with people better, going out more and starting to enjoy herself again – she just felt happier within herself and had even attended two big social events (which previously would have caused her intense anxiety).

As Jenna’s progress had been so good, the fourth (and final) session was really a booster to keep up the good work, continue to make changes and embrace life and live it in the best possible way. It was clear to see even physically that Jenna was looking much lighter and brighter than when she first appeared at the start of her therapy. Jenna’s journey has been completely transformative and in the space of three weeks she literally re-wired her brain from a place of anxiety and fear to thinking in new, healthier, more positive ways and empowered herself to start living life again!

Jenna said “it has definitely been a great experience and changed my life for the better. It got me out of the place I was in and I’m so much happier and more in control. Thank you so much.”